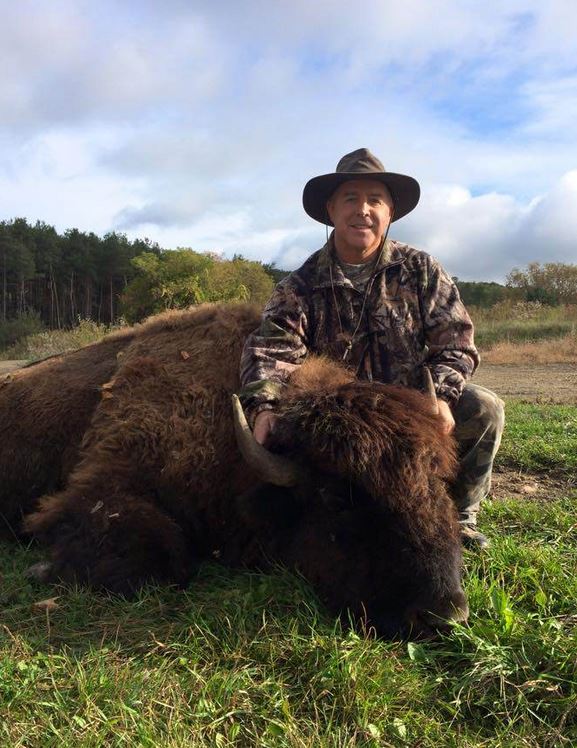 While eating beef seems to be the norm in America, did you know eating bison meat is a good and decent alternative?

The Health Benefits of Bison Meat

Start with the main reason you should consider eating bison meat: It’s lower in fat and calories than most other meats you’re used to eating! In a world where so many people are obese and we are all bombarded with advertisements telling us to lose weight, maybe bison meat is one piece of the puzzle for actually doing so. Take, for example, 100 grams of bison meat. It only has 2.42 grams of fat in it! This is below chicken (7.41), certain cuts of beef (8.09), pork (9.66) and salmon (10.97). As for calories, 100 grams of bison meat will cost you 143 calories in your diet– very reasonable, right? You get more calories from a can of soda pop! Again, bison meat calories “weigh in” less than the calorie counts for similarly sized pieces of chicken, beef, pork, and salmon. So, bison meat is the kind of meat you want to eat if you’re looking to lose weight while still feeling full and getting good nutrition.

As if all the aforementioned information wasn’t enough to convince you to try bison meat, consider this: compared to other meats, bison is higher in iron, lower in cholesterol, and has more vitamin B-12. This meat is amazing!

Because bison meat isn’t fatty like other meats, it cooks quickly. It’s perhaps best enjoyed rare or medium rare so it stays moist. It should be cooked at 160 – 275 degrees. It doesn’t need as much hot heat as other meats.

Sustainably speaking, bison consume less water than, say, cattle. They feed on natural grasses rather than man-enhanced feed and don’t ingest growth hormones like other animals.

Want to hunt bison? Tioga Boar Hunting in Tioga, PA, can make that happen. Imagine getting a bison weighing 600 – 2000 pounds– you’d have plenty of meat to eat and/or share with others!